It was a real pea-souper.

On May 7, I wound my way up Lookout Mountain Road – in thick gray fog – to present my “Nail Your Brand” workshop for the Western Wealth Advisors’ program, called Advisor University.

Creeping toward the Mount Vernon Country Club on that mountain road was a real feat. (Glad I made it – you guys were a great group. Thanks for inviting me!)

Later that day  – after paying my respects at the Buffalo Bill grave – I drove into Colorado Springs just after the city had received EIGHT INCHES of hail.

From soup-to-nuts, May 7 was a weird weather day! 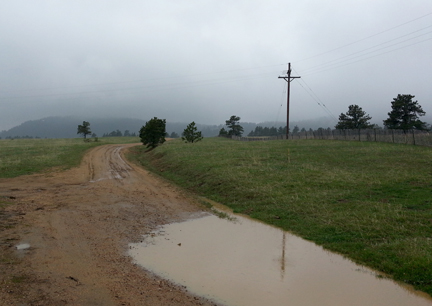 A lonely country road on Lookout Mountain. This was AFTER the fog lifted!

I arrived in Colorado Springs after the snowplows had pushed aside 8 inches of hail and, thankfully, after I-25 had reopened.

I get pretty active in my workshops. Here, it looks like I’m running away!  🙂 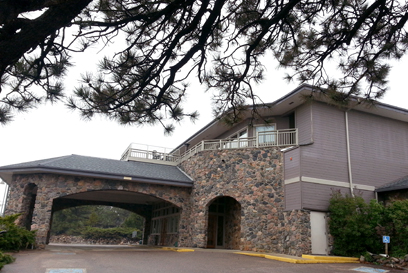 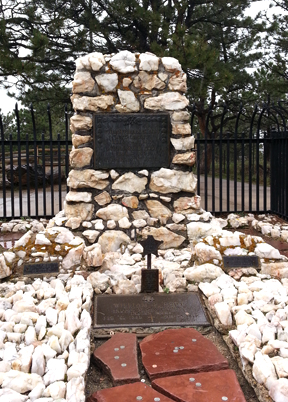 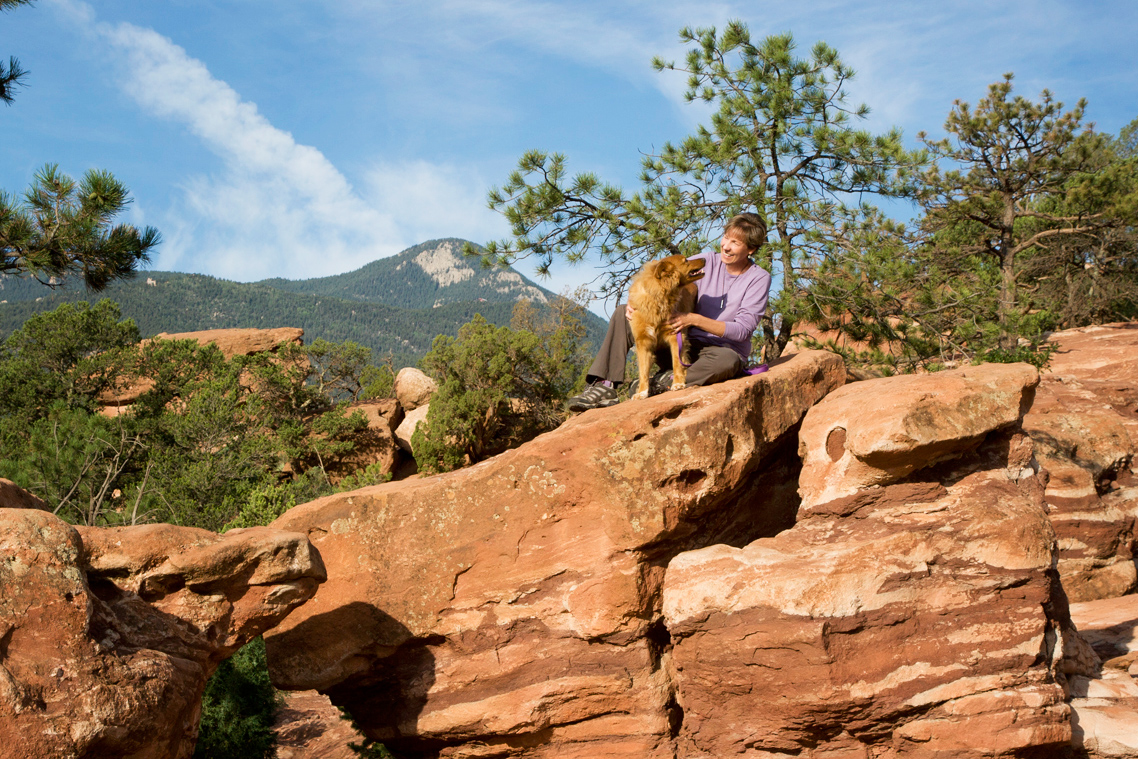