Archaeological field trip at Fort Carson’s Piñon Canyon Maneuver Site
Our local chapter of the Colorado Archaeological Society got a rare treat: A guided tour of prehistoric sites in the normally inaccessible Piñon Canyon Maneuver Site in southeastern Colorado. We were encouraged to poke around to discover rock art (petroglyphs and pictographs), dwellings, food-storage granaries, and scattered stone and ceramic artifacts. Many are approximately 1,000 years old.

A favorite discovery of the day was this petroglyph rattlesnake.

Unfortunately, no actual live rattlers were sighted. I say “unfortunately” because I insist that a rattlesnake sighting proves you’re having an adventure.  ;> 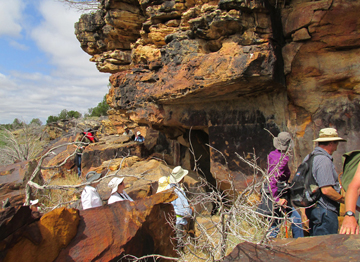 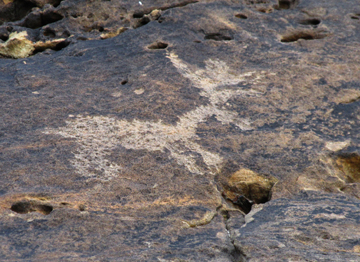 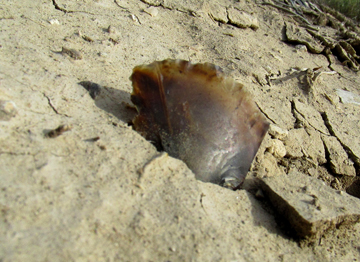 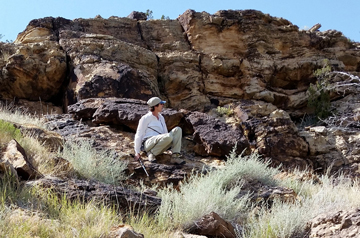 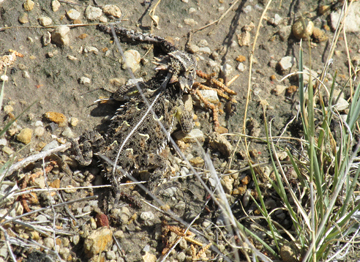 All photos by Patrice Rhoades-Baum except the image of Patrice (on the lookout for more rock art!), taken by Michael Baum.